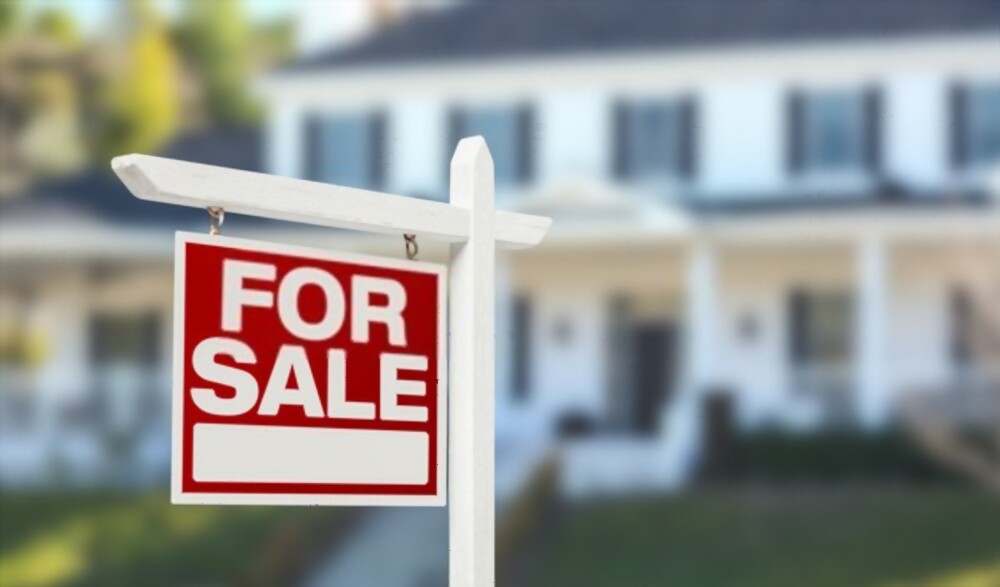 My street is on the move. And it’s all because of Covid.

The sell-off started in April, when Greg (I’ve changed the names to protect the innocent), got kicked to the curb by his landlord. Greg’s house was an Airbnb. His rent was cheap because he ran the place, but when the tourists stopped coming, the house had to go.

Next on the block was Sally. Sally moved to the cottage because she didn’t have to go into work anymore. And now, my next-door neighbour Frank has just announced that he’ll be backing up the moving truck soon. He wants to cash in, “before the housing market crashes.”

All over our city, people are getting restless. Businesses are running on fumes; people without a paycheck are downsizing; and landlords are getting the hell out of dodge. And those of us left behind can only wonder, “What will become of our communities?”

I asked Frank where he was going.

“I’m not staying in the city,” he told me. “The kids need more space.”

And now that he doesn’t need to go into office, he can give it to them.

“I’ll probably move to the suburbs,” he said.

I never found out where Greg went. He was on a fixed income and couldn’t afford to live downtown. I’m guessing he moved far away.

When it comes to  home-owners, dire predictions are abound. Moody’s Analytics forecast a seven per cent decrease in home prices across Canada for next year – all caused by falling incomes, rising rental vacancies, and an immigration slowdown. In other words: Covid.

Our economy isn’t bouncing back anytime soon either. A recent Canadian Federation of Independent Business report noted that one in seven Canadian small to medium businesses are at risk of shutting down. And that’s just today. What will our storefronts look like six months from now?

I worry about our mom-and-pops. Local businesses form the backbone of our community and yet, so many are going down. Who will replace them? I hear the one-percenters are doing quite well. Will our local entrepreneurs be replaced by out-of-town CEOs?

There’s a lot of talk on my street about renting. Marco from three doors down works for a bank, but now he can work anywhere with WiFi. He wants to move his desk to California and be closer to his sister.

Home rental companies like NomadX see this trend. They cater specifically to the ‘half-tourist’—a new breed of worker who works from home, in       someone else’s house.

For those of us who are travel-averse, Airbnb has shifted its business model to promote staycations. So don’t expect that house-hotel on your street to be closing anytime soon.

How will all this work-freedom affect our communities? Strong communities are nurtured by residents, not short-term renters. People who have a stake in the neighbourhood are the ones who work to make it stronger.

Our neighbourhood association president is part of the Covid-19 exodus. Sadly, no one is rushing to replace her. We’ve seen how hard she worked, and we understand it takes a special kind of dedication to fill that role.

Strong communities are forged through common aims and a willingness to work together. But they also need leaders.

As Covid-19 drags on (and on), I worry about what will happen to the most vulnerable members of our community, especially the kids. Until six months ago, Frank’s two little tykes were destined to grow up downtown and be immersed in the cultural diversity we all enjoy.

I wonder how strong their new community will be.

Frank has just tossed out another load of garbage. The ‘For Sale’ sign will be going up soon. I hope our new neighbours will love this neighbourhood as much as I do. I hope they will want to work together and invest in our community.

I hope they will help us make it stronger.

I hope they will stay.