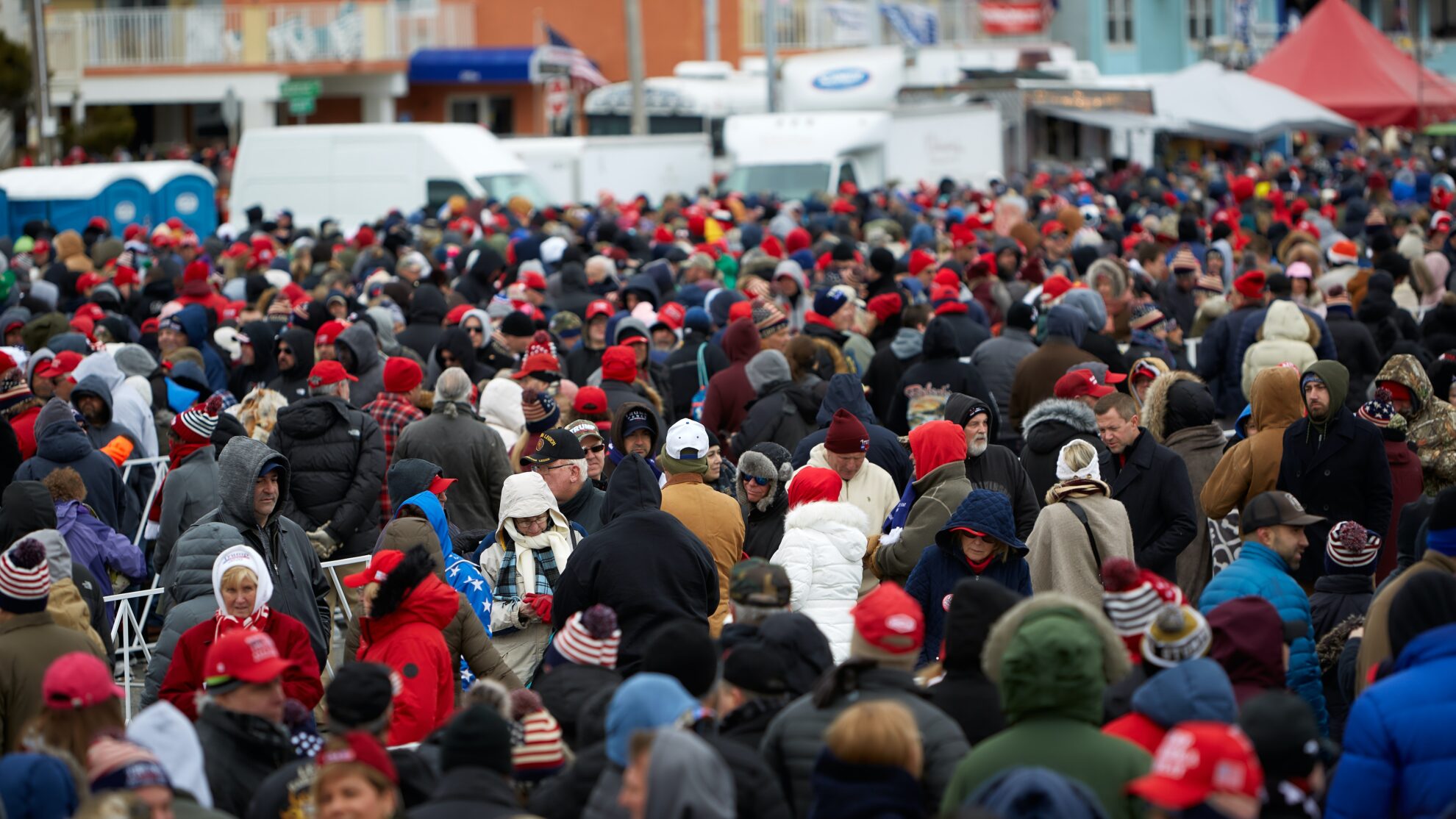 On Oct. 22, news that Premier Doug Ford’s provincial government had overruled city processes for three province-owned sites in the West Don Lands began to circulate on social media and in neighbourhood community groups.

Within a week, the West Don Lands Committee (WDLC), a coalition of community-based organizations that advise on redevelopment, gathered with residents and local politicians—City Councillor Kristyn Wong-Tam and MPPs Chris Glover and Suze Morrison—to discuss the Ministerial Zoning Orders, also known as MZOs.

In the past, provincial governments reserved MZOs for extraordinary cases, but this no longer seems to be the case. (On Oct. 9, the Toronto Star’s Local Journalism Initiative Reporter, Victoria Gibson, wrote about the apparent new trend for Ontario’s Conservative government to liberally employ MZOs.)

Two of the development sites, 373 Front Street East and 125R Mill Street, were already under development. But zoning orders for the third site, 153-185 Eastern Ave., a heritage site home to the old Dominion Wheel and Foundries Company, “came completely out of the blue,” according to Cynthia Wilkey, co-chair of the WDLC.

“There was zero discussion with anybody, zero consideration of the impact on the neighbouring new condos, or on the very delicate historic, very fine-grained fabric of Corktown.”

The WDLC had previously opposed a proposed 29-storey building at a location nearby the Foundries site, which the committee argued would threaten Corktown’s urban fabric. “The Corktown Residents and Business Association had been very concerned about developments out of scale that would destroy the unique feel of Corktown,” Wilkey said.

Ann Summers Dossena, a Corktown resident of over 40 years, was especially surprised to hear of the province’s order regarding the Foundries site. For more than a year, Summers Dossena, the founder and director of the International Resource Centre for Performing Artists, hoped the heritage buildings on the site would be turned into mixed-use buildings for artists and the community. The centre’s high-level plan included a large performance venue, a cafe, shared office spaces, and meeting rooms.

The IRCPA plan received a letter of support from the Corktown Residents and Business Association, and some community members have stepped up.

Josh Reiniger, an urban planner and Corktown resident of over four years, decided to use his knowledge of Corktown’s zoning and development history to become involved in the IRCPA project.

“As a Corktown resident, I know that the area is lacking a mix of uses that bring people to the neighbourhood to work, learn and experience culture, as it’s a residential district largely composed of condominiums,” said Reiniger. “I also know that the broader area lacks a community centre and hub of community activity for formal and informal gathering.”

Multiple petitions asking for the provincial government to cease using MZOs have been created. MPP Suze Morrison’s petition, “Respect for Local Planning,” calls on the province “to stop its lobbyist-driven MZOs in the West Don Lands and elsewhere, and restore transparent and evidence-based planning that includes public consultation and respect for heritage conservation, the environment and local decision-making.” The petition had 343 signatures as of Nov. 30.

Kimberley Brewer, a resident of more than three years, says she’s concerned about more than the MZOs. “It’s not just the Foundries site or Corktown; the current government has rammed through MZOs in other communities and ecologically sensitive sites.”

Brewer says that the IRCPA proposal for the Foundries site also adds education and rental housing for artists and the community.

“While there has been legitimate debate around the height of the buildings, what can’t be lost is how necessary it is that the heritage of the Foundries buildings is retained and that the community has much-needed space for gathering.”