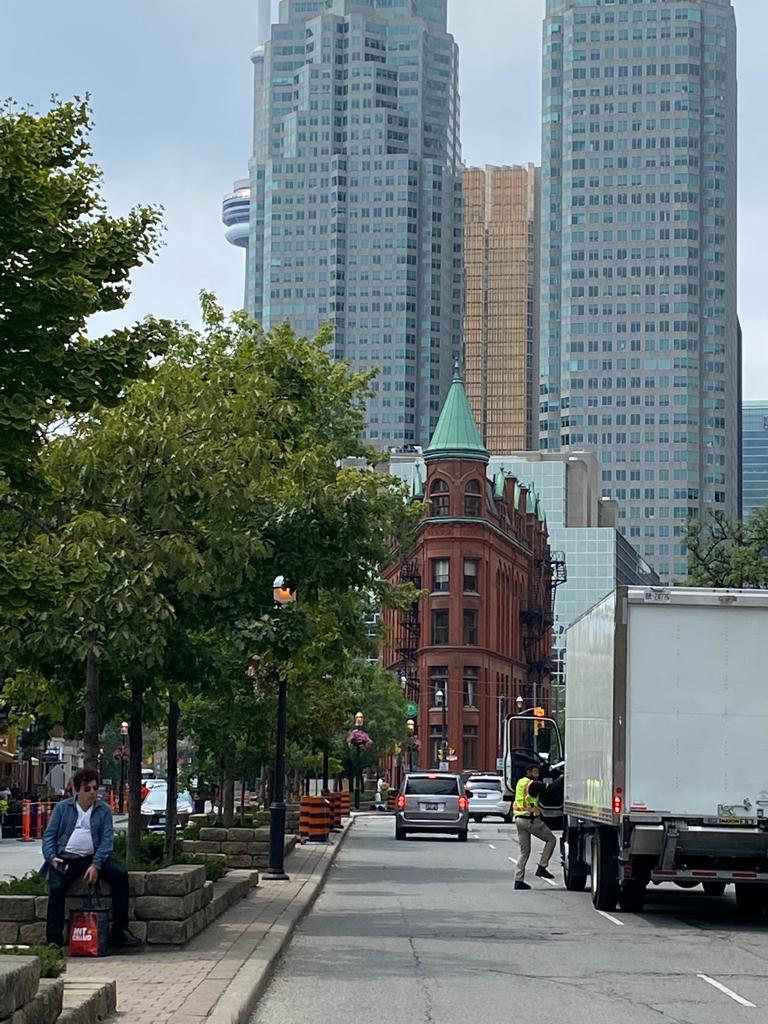 Torontonians would be shocked if they saw the deals that the city and province have agreed to with developers over the past several years.

The city has permitted huge increases in density (the size and/or number of housing units) in new high-rises near transit hubs with little effort to negotiate affordable housing concessions. Consequently, only a token number of affordable units have been realized.

For years, these multi-million-dollar giveaways have been a missed opportunity to require developers to include affordable units in their projects and retain the mixed-income character of neighbourhoods. City councillors say they are hampered because the Ontario Land Tribunal often overrides any new policies and zoning decisions that the city tries to implement.

Because Toronto’s inclusionary zoning policy took more than 12 years from proposal to implementation, hundreds of developers rushed to register their projects to avoid the new requirements. In 2021 more than 800 development applications were approved, and the number of new applications registered with the city increased sharply.

The resulting high number of condominium buildings now under construction has created a huge demand and shortages for the resources necessary to construct them: materials, labour, equipment, etc. And as demand and costs go up, higher interest rates are now placing new market barriers in the way of creating affordable housing.

The city’s new policy requires future high-rise condominium developments at transit hubs to include 5% to 10% affordable housing units. The industry has countered that inclusionary zoning should be ‘revenue neutral’ – i.e., developers want government to pay for any drop in their profits.

Mary Jo Leddy has been working with a group of residents in the Bloor-Dundas West area, where the province and city recently approved a large condo development at 1540 Bloor Street West.

The developer refused requests for a meeting about its proposal for 327 condo units – more than triple the density permitted under the property’s original zoning. The increased value the developer will achieve from the additional condo units/floor area is estimated at over $30 million, calculated by comparing what buying another property to build a similar number of additional units would cost.

It is now too late to change this Bloor-Dundas West development.

A ‘confidential’ agreement between the city and the developer, ratified on December 10, 2021, was kept secret for several months from the community.

This scenario has played similarly at dozens of sites across the city, especially at or near transit hubs. The ‘Section 37’ contributions under the Planning Act that developers have made for community benefits – such as community spaces, cash grants, and retention of heritage structures – are minor compared with the huge benefits from the extra density.

Another example is 8-10 Wellesley Street West, where rezoning increased the gross building floor area to nearly 10 times what is permitted under existing zoning – with no affordable housing units. In 2019 the city approved a density of 29.3 times the area of this small site. Its original density was three times the lot area.

The condo building currently under construction there will have a 55-storey residential tower with 466 condo units. Instead of the luxury condominiums being planned, one would think that a housing project steps from a subway station would be a likely candidate for affordable units.

Toronto is fortunate to have many qualified developers who could include affordable units and still make high profits. But the current system is broken. These developments represent many missed opportunities to create more vibrant and inclusive neighbourhoods.

While City Hall has an office advocating for retaining heritage structures on condo sites, no similar office advocates for more affordable housing units. And people earning the minimum wage do not qualify for ‘affordable units’ based on income criteria in the new inclusionary zoning guidelines. A better way to include residents from a wide income spectrum would be to require developers to sell some new units to co-ops and non-profit housing organizations to own and manage.

There will be many new opportunities to implement housing inclusivity and affordability goals, such as in the Danforth Corridor between Broadview Avenue and Coxwell Avenue, a district currently slated for higher density by Toronto planners.

A recent Danforth Avenue planning study failed to call for a significant affordable housing component for midrise developments that would maintain the area’s cross-section of income dwellers. Will this main street follow the path of the city’s past giveaways?

It is time to face up to the failures of governments at all levels to create affordable housing and viable mixed-income neighbourhoods.

Former owner of the Gooderham (Flatiron) Building, David Walsh was lead developer of the Danforth’s Carrot Common, of which he is president.

A founder of Romero House, Mary Jo Leddy has accompanied refugees for three decades in their desperate search for affordable housing.