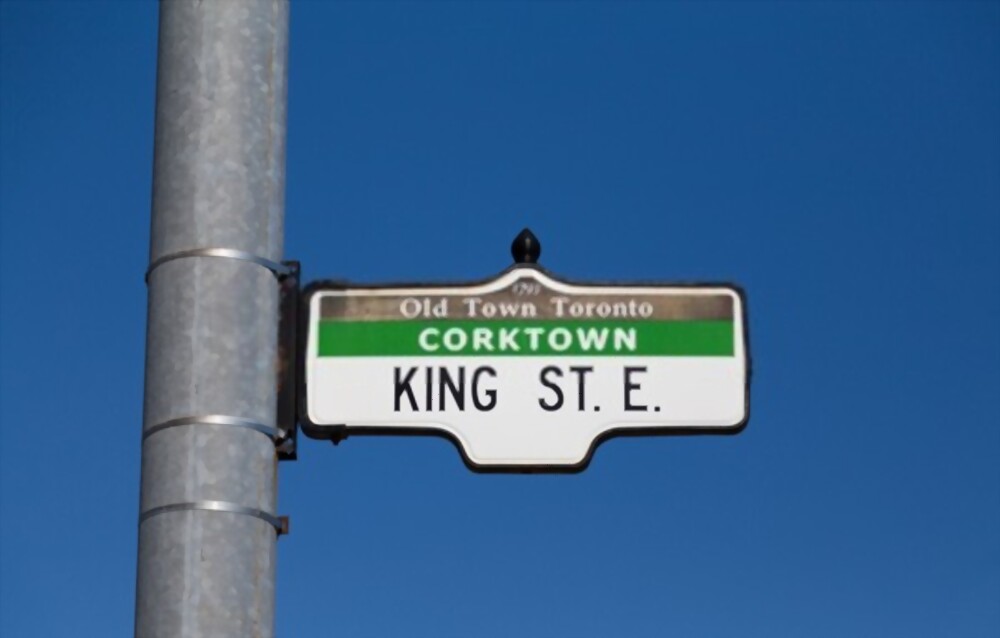 A summer survey released by the Corktown Residents and Business Association (CRBA) found support for creating a business improvement area (BIA) in Corktown. Of the approximate 185 participants who favour implementing and or have interest in exploring the project, the vast majority were not from the local business community.

BIAs look after broad business interests in a defined local boundary. Often organized by business and commercial property owners, they work with the city to improve streetscapes and operate marketing, events and community projects.

A business tax levy is added to support BIA staff, who work to promote the neighbourhood and facilitate discussions with City Hall if problems arise. Toronto currently has 80 BIAs.

Asked for their affiliation, 70 percent of survey participants said they lived in Corktown, but only about 5 percent owned a brick-and-motar business. A few more said they were landlords, but results do not distinguish between commercial and residential owners.

Around 28 percent said they don’t live in Corktown. Respondents were able to choose multiple answers, meaning some could have identified themselves as both a resident and a business owner.

That support for a BIA was overwhelmingly from the non-business community suggests that the survey was skewed.

“When I saw the results and it looked liked [a BIA] was heavily favoured, it was kind of shocking,” said Eugene, owner of Tandem Coffee on King Street East. “Many of the businesses here are very, very old. These guys survived this long without a BIA, so for this stuff to come now is weird.”

Over the years, the CRBA has struggled to represent both residents and businesses in the community. Not only has increased development in Corktown strained the association’s resources, but the diversity of interests shared by different socio-economic groups in the district has not produced wide participation.

Some areas of Corktown, including Gilead Street and Treffan Court, have their own resident associations, while businesses on Queen Street East see a lack of representation on CRBA committees as a sign of indifference. Participation outside the organization’s King Street East core is low.

Separating business needs in the form of a BIA could be more efficient than an association combining them with resident interests, says Dr. Sanjay Vakani, owner of Corktown Eyecare and the CRBA’s treasurer.

“I think there is a need for exploration of a BIA simply because the residents in this community have certain needs and the businesses have certain needs. I think the current structure of the CRBA doesn’t meet both of those needs to the highest levels that it should.”

Especially during the ongoing Covid-19 restrictions and rolling lockdowns, some business owners question the timing of the proposal.

“In the middle of a pandemic when most of us have seen our incomes cut by 80 percent, it’s pretty bad to be asking businesses to pay for a BIA,” said Alexi Thibodeau, owner of a King Street East business. “Were it this time last year, I would have said, heck yes, that’s an amazing idea, let’s get on board … I just think the timing of it ridiculous.”

CRBA president Aaron Binder, organizer of the newly    formed BIA steering committee, says support from the business community will hinge on both the costs and timeline of the project. Details are expected to emerge in the coming months.

Asked how much the survey results influenced the decision to create the steering committee Binder responded, “I wouldn’t say it was the impetus. But it gave us the data we needed to say this is something we should be talking about, regardless of a pandemic going on.”

The steering committee is responsible for deciding the BIA’s boundaries. King Street East from Parliament to River Streets will likely form the core of any prospective association, with possible limbs stretching to parts of Queen Street East and the Canary District.

Another survey is to be released in January that will be tailored to assessing support specifically from business owners. It’s one of many outreach initiatives required for the steering committee to evaluate how viable a BIA would be.

The project will likely be contentious, with yeas and nays determined by geography, company size and how long businesses have been in Corktown.

“We’ve already done all the legwork,” said Tandem Coffee’s Eugene. “We’ve already established ourselves, gotten our customers. We don’t need another added cost to justify whatever street improvements. This is our sixth year and we’ve roughed it out and forged our own path.”