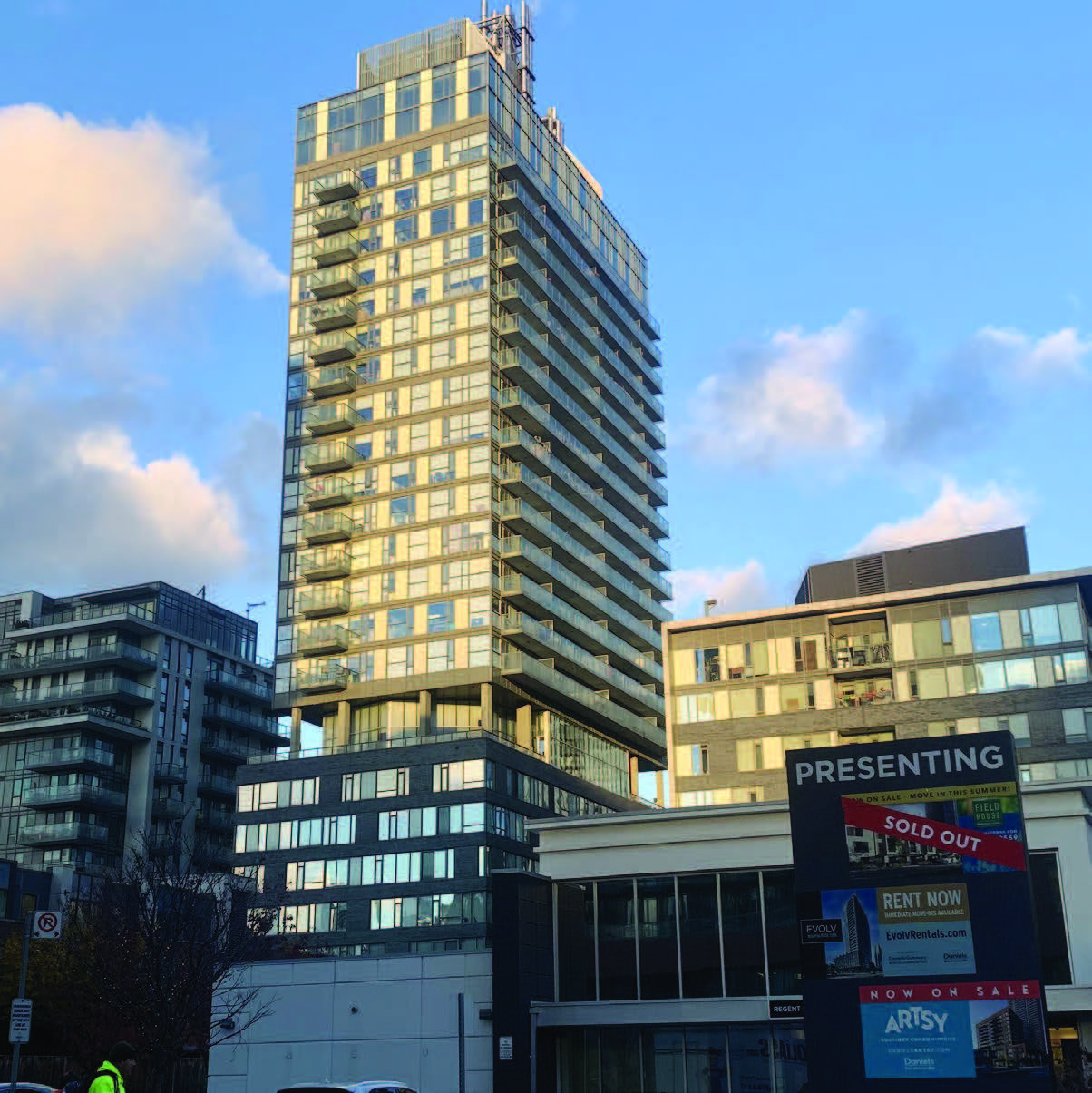 A year after Toronto started requiring registration of short term rentals, barely one in four Airbnb spaces have done so, according to the city’s and Airbnb’s websites.

The bylaw, passed in September 2020, requires registration of any unit rented for less than 28 consecutive days (excluding hotels and motels).

Patricia Elia, a Toronto lawyer with extensive experience working with condominiums, says the bylaw should work in theory but its execution leaves much to be desired.

“If it’s enforced, it will do what it is supposed to do,” she says. “But only honest people will register. How do you catch the dishonest people?”

Problems with the burgeoning short-term rental market include loud parties, fl outing of Covid-19 protocols, and sometimes violence. In February 2020, three people were shot dead in a downtown Airbnb rental.

The bylaw was intended to solve these problems, plus make housing for residents more available and affordable, by requiring registered owners to rent only their primary residence. A CBC investigation conducted in 2019 found that short-term rentals in Canada had become big business involving multi-million dollar companies.

Chris Glover, MPP for the downtown Spadina-Fort York riding, which has a large number of condos, says the bylaw is the best way to police short term rentals. It should be effective, he said, since landlords would be careful if renting out their own home. “The safety of our community depends on people complying with that law.”

But he acknowledged that “complaints keep coming in.”

Glover hosted a virtual town hall meeting held on Nov. 17, 2021, where problems with the bylaw were manifest.

Panelist Maria Oldfield, vice-president of her own condominium board, says the city bylaw has “not had the teeth it needs,” so rental unit owners who violate rules escape punishment.

“We keep issuing letters from a lawyer to the owner that tells them they are in violation of the condo rules,” Oldfield said. Sanctions amount to only the fees for a legal letter that is sent to the offender, usually $500 to $700 that lawyers charge to draft these letters.

Mary Throop, another panelist with condo experience, says this fee is not a strong deterrent. “A lot of times the cost of that letter is less than the profit they are making.”

Vancouver also passed a bylaw restricting short-term rentals to the owners’ primary residence. But that bylaw has been subject to inefficient enforcement.

Elia says the bylaw should discourage owners from buying multiple condos for short term rentals. “It gives more opportunity to get a home.”

She says that the city could do more to track rentals, but condos themselves could help. Condo boards can bar short term rentals, but 80 per cent of unit owners in the building must agree.