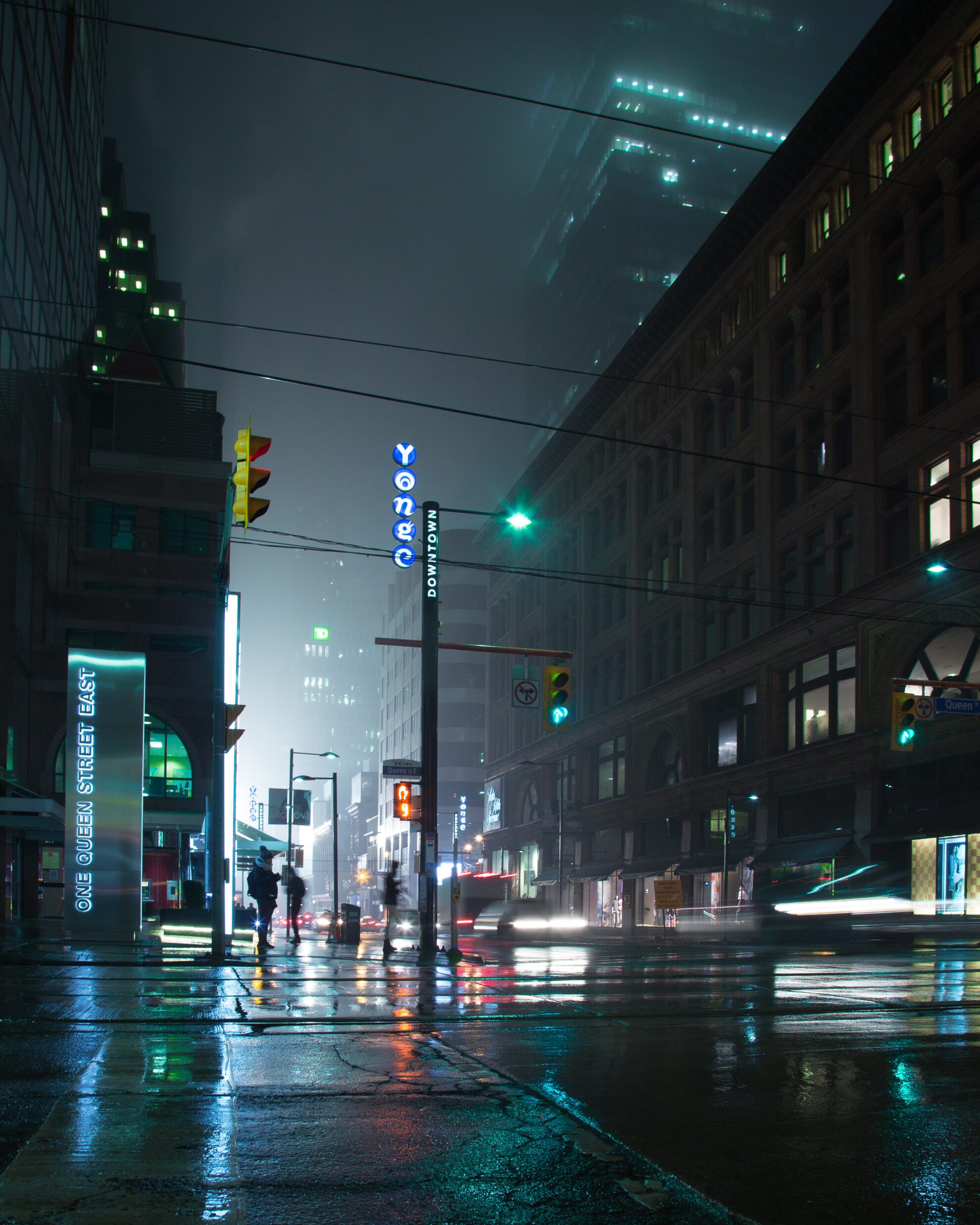 Queen Street East businesses in Corktown are concerned that health and safety in the community are being overlooked by their local neighbourhood association.

Owner of the Hardknocks Boxing Club, who goes by the name Coach G, said in a statement with the bridge, “The corner of Queen and Parliament is being neglected.”

“Since Covid, there has been a lot of issues,” said Coach G, who contends with high levels of vagrancy in front of his gym and in the shared back alley way.  “There are used needles everywhere. It’s a free-for-all.”

The Corktown Resident and Business Association is a volunteer based community group that oversees local decision making in one of the city’s oldest and up and coming neighbourhoods. According to the CRBA website, their core objectives include promoting small businesses, advocating for smart development and holding community events.

But the problems that have beset Queen East over the decades, which have been made worse by the pandemic lockdown, require urgent attention, says business owners. With little place for the homeless to go and seek refuge, they congregate close to social services which are abound on Queen East. Crime and drug abuse follow closely behind.

Catherina Quezada, a long-time resident of Corktown and owner of the Balloon Queen party supply store, has experienced the neglect of the area firsthand. Being part of the strip of businesses close to the intersection of Queen and Parliament, she has seen the neighbourhood become a quarantine zone for the city’s social ills.

“It’s very difficult for businesses to thrive here,” said Quezada. “Social services [and non-for-profits] have been allowed to grow. There is no balance.”

At a Corktown Meet and Greet on August 18 via Zoom, the CRBA introduced several projects to the participants, including a proposed mural at King and River Streets funded partially by community benefit money from the city.

To the dismay of the Queen East businesses owners, no mention was made about addressing issues in their part of Corktown.

“With that money there was no talk about improving Queen East. This is shocking,” said Quezada. “We have safety concerns here. That is more important than putting up a pretty sign.”

Responding to a request for comment, Aaron Binder, President of the CRBA stated in an email to the bridge, “In early 2020, the CRBA formed a Queen East Working Group to work with businesses and residents along this strip to build a more robust Queen East.  When the COVID Pandemic began this taskforce was put on hold to focus on the CRBA’s Small Business advocacy… [The CRBA] is happy to re-launch the Queen East Working Group to facilitate and assist the specific needs of business owners and residents.”

The lack of representation on the CRBA board is seen as a major obstacle to gathering genuine consensus on local decision making. A more balanced executive committee, comprising of members representing all of Corktown’s main streets, would be a first step to improving relations and avoid widening the schism between Queen and King East businesses and residents.

“It should be the objective [of the President] to bring everyone up together, not specific pockets,” commented Coach G. “Because in the end you can’t be proud of Corktown without being proud of Queen and Parliament.”