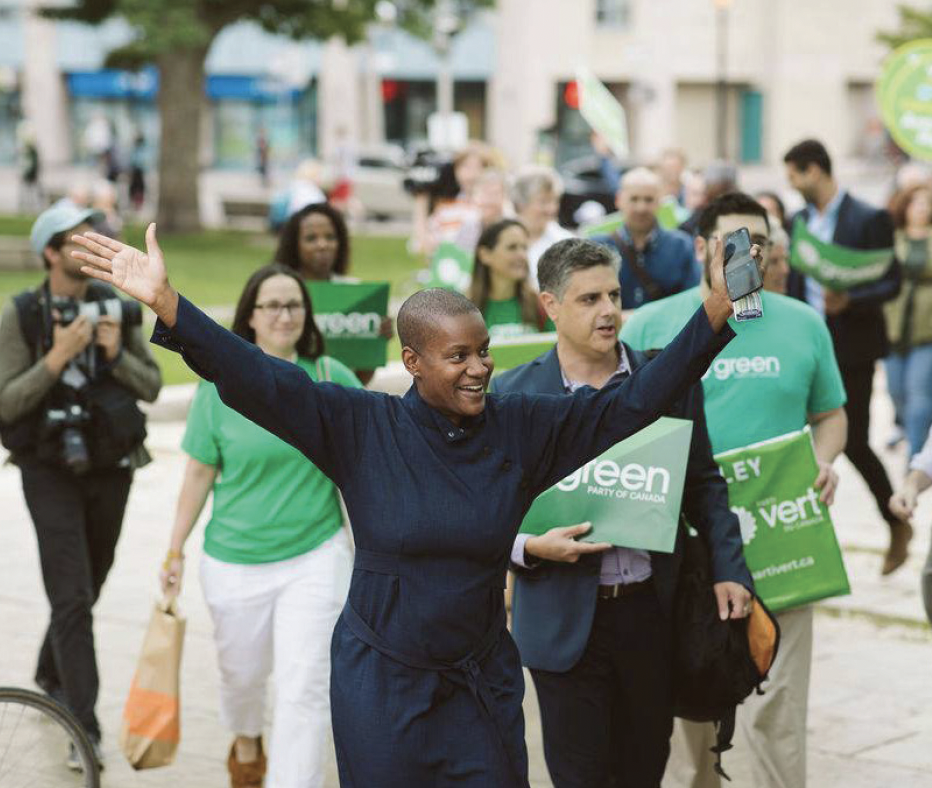 Incumbent MP Marci Ien secured her Liberal Party seat in the Toronto Centre riding in the September 20 federal election, garnering just over 50 percent of the vote. Ien first won the riding during a by-election just over a year ago, following former finance minister Bill Morneau’s resignation in August 2020.

Green standard bearer Annamie Paul, who had run second in the 2020 by-election with almost a third of the vote, came a distant fourth with 8.5 per cent. A week later, she announced she would step down as party leader after only a year on the job.

According to a press release, Paul will remain Green Party leader until an interim leader is appointed. She began thinking about whether to remain leader of the party, she said, after learning that a new leadership review had been launched.

“I just asked myself whether this is something that I wanted to continue, whether I was willing to continue to put up with the attacks I know would be coming, whether to continue to have to fight and struggle just to fulfil my democratically elected role as leader of this party,” she told reporters at a September 27 press conference in the riding. “I just don’t have the heart for it.”

Paul’s campaign promised aggressive climate change action and to address systemic discrimination. But she was hindered by party in-fighting after her key aide termed two Green MPs antisemitic and called for their defeat when they strongly criticized Israel’s bombing of Gaza last May.

The election was “very difficult,” Paul said, also pointing to a lack of campaign staff and a national campaign manager. The party’s national vote dropped from a record-high 1.1 million votes (6.5 per cent) in 2019 to less than 400,000 votes (2.3 per cent) in the recent election.

“I knew that we were likely not going to do well, and I knew that as the leader — even without those tools that I needed — the first person that the public would look at would be me,” she said.

Ien, a former CTV broadcast journalist and St. James Town native, said she was inspired to run for office after the murder of George Floyd and other events of 2020. A Ryerson University graduate, she also served on the school’s board of governors and worked as a mentor in an afterschool program.