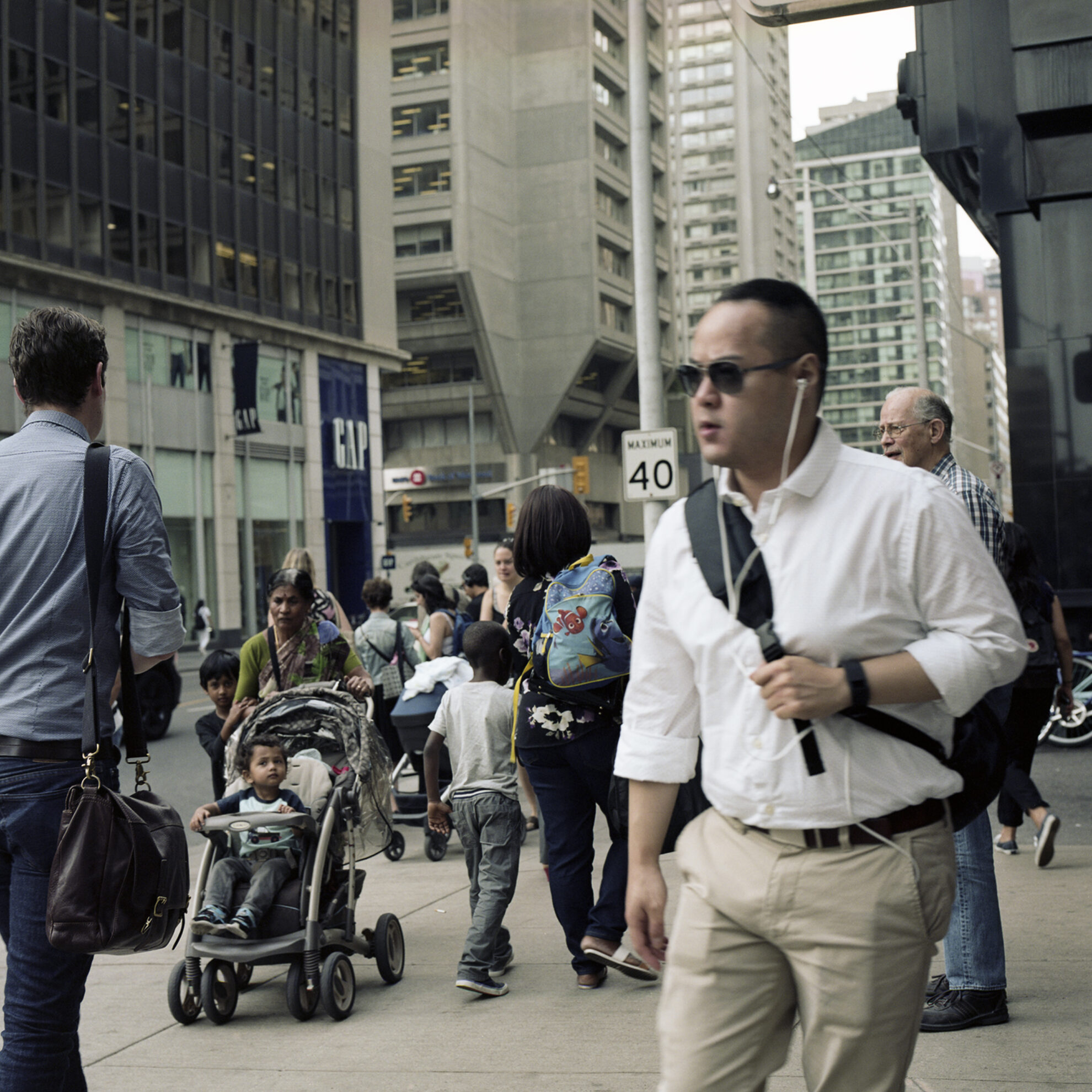 Now that Canada’s vaccination rates are climbing, many of us are clamouring to get back to ‘normal’. But do we really want to go there?

I could use a drink, for sure. The resurrection of patio dining along our once-deserted streets is a wonderful sight. And I’m looking forward to having friends over for dinner. But do I really want to trudge into the office every day again?

If we’ve learned anything during our 18-month incubation, it’s that the world has changed.

Many workplaces now offer employees the ability to work from home full-time, or a few days a week. Metrolinx recently predicted it would take “a year or two” to get its transit ridership back to pre-pandemic levels. What will commuters do with all their extra time?

Some of us have lots of extra time, having lost our jobs during the economic crash. The Canada Emergency Response Benefit (CERB) is no longer subsidizing lost wages, so what will the government do to get us back to work?

Those who have kept working are wondering if it’s time for a change. 18 months locked out of the office is a lot of time to reflect: Is this really what I want to do with my life?

Our communities have come into closer focus during our incarceration. Homelessness has been on stark display, courtesy of the many encampments dotted around the city. Once again we ask: Why can’t we give our most vulnerable citizens what they need?

Many of us have walked around our neighbourhoods and realized just how important public spaces are to our collective health. And for many of us these public spaces have been found to be sorely lacking.

High streets have been transformed. While we were busy Uber-eating and ordering everything online, many local businesses went belly up.

Not all the pandemic impacts have been so overt. Prison populations have thinned out. Workers in warehouses and manufacturing facilities – the forgotten victims of the pandemic – have been ravaged.

Frail elderly nursing home residents were the face of the disease during the outbreak’s early stages.

How many lives have been lost unnecessarily? And how will those left behind pick up the pieces?

Kids should be going back to school soon. But how much will the lack of socialization during these critical months of development affect their state of mind?

Relationships have faced a test. Many marriages have failed. My wife kicked me out of the front room after one too many arguments about what to watch on Netflix, so I skulked downstairs, bought a hammock and joined a book club.

Beyond our borders we are finding it harder to ignore the inaction and incompetence of world leaders. Climate change continues unabated. Billionaires don’t pay their fair share of taxes. And poorer nations can’t even get enough oxygen, let alone find the money to fund the high price of vaccines.

Our world has lost a little glamour during the shut-in. This year’s Oscars was a dud. It wasn’t just the stay-at-home ceremony that had us twiddling the dial. Inane social media posts by millionaire actors, like Wonder Woman’s Gal Gadot who tried to save the planet by singing Imagine with her showbiz buddies, made us wonder if these folks have any idea what it’s like to be, well – normal.

It’s clear the world is not going back to normal anytime soon, but more importantly – neither should we.