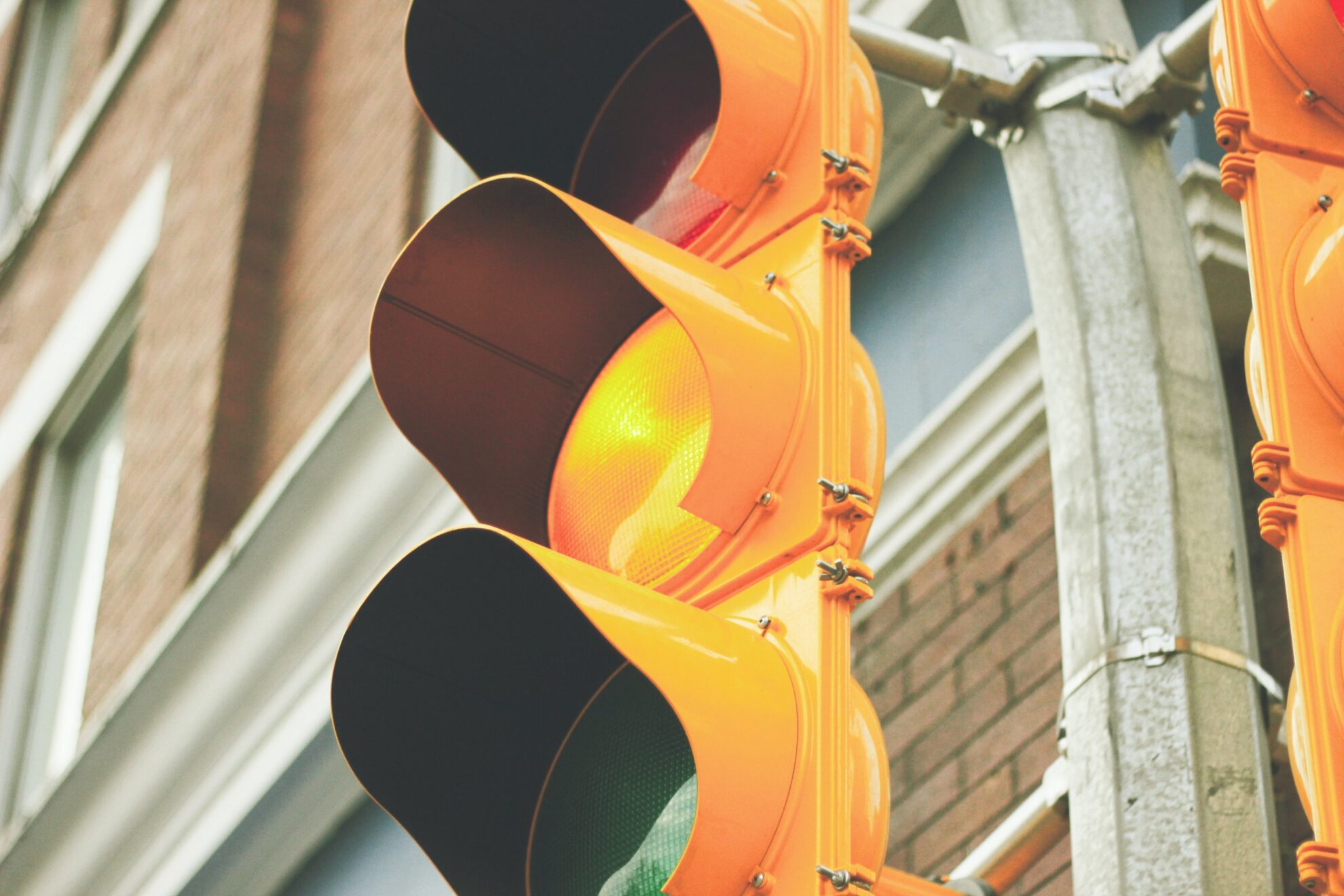 Police were a little late to the scene last week when a teacher was run down at Castle Frank Road and Bloor Street East, outside Rosedale Heights School. The traffic lights were broken but nobody from the local precinct showed up to tell drivers when to stop and go. When a reporter asked why police weren’t directing traffic, they replied that drivers are supposed to treat traffic light outages as a four-way stop.

What? I had to read the statement two or three times to decode it. Was this an excuse for not sending out a crew to this busy intersection? Was the police spokesperson saying that drivers are supposed to know the laws and then – obey them?

That can’t be right. By that logic we wouldn’t need the police. We’d all just behave and everybody would be fine. Unless you’re a teacher trying to cross the road at Castle Frank and Bloor.

We need more protection, not less. We can’t be trusted to trust ourselves. Isn’t that the reason we have police – because we do stupid things? I’m convinced, after 20 years of strolling around the city, that seven to ten per cent of us routinely break the law. If you throw in stop sign scofflaws and red-light runners, we’re up to eighty-five percent.

Don’t believe me? Behold the melee at every major intersection during every evening rush hour. Marvel at the street level scrimmages in the downtown core. Every inch of asphalt is up for grabs …who’ll be the first to take it?

Feel the breeze on your ankles as a motorist whips by your bike at 60 kilometres an hour. Then recoil as he blocks the bike lane ahead while he hops out to grab a snack.

I am not an innocent man. I break the law, usually the jaywalking one. Whenever I see an intersection clogged with right-turning traffic, I amble 20 yards up the road and scoot across. Who’s watching? Not the cops. No, because the police know that I know the law. And they know that I know I’m supposed to obey it.

Of course it’s not only the police who are responsible for helping to keep us safe. Municipal politicians, urban planners and traffic engineers need to step up too. They know that slimmer streets make cars slow down. They know that red-light cameras and speed traps encourage us to behave.

They could lower the speed limits. They could stop putting car parks on the wrong side of crowded sidewalks. Why don’t they try banning right turns on red lights during rush hour? Drivers aren’t dashing across the intersections for fun – they see all those right turning vehicles up ahead, taking up their spot. And they just want to get home.

Why don’t we add more bike lanes and create a proper bike network, not the disjointed one we have now. And why don’t we fully segregate every lane?

I’m not talking about poles and paint – they can’t keep the cars out. I’m talking about closing roads to cars and opening them up to bikes.

We could widen sidewalks and pedestrianize whole swathes of the city. Why not? There’s plenty of asphalt to go around. Who’s driving anyway? Where are you going? Why should I squeeze to the side just for you?

I drive. I sometimes take a cab. But when I choose to drive through the city I don’t expect to get anywhere fast, and I certainly don’t want to put anyone in danger.

Someone has to save us from ourselves. Make it hard to cause too much damage. Our city needs to be safer than this. Because we’re only human. And sometimes we like to be bad.

I’m heading out on my bike soon. I’ll probably blow through a stop sign or forget to signal my turn. Catch me if you can.